So far IzeaFest has been pretty cool… I’m meeting up with a lot of new people and the majority of attendees here are bloggers. I’m also meeting up with a bunch of friends as usualy, many of which have been asking “when are you speaking?“… for this conference, I’m just networking and enjoying the vacation. I will however be speaking at BlogWorld next week.

Here’s what has been going on while at IzeaFest:

Yesterday was the official IzeaFest networking party where everyone was relaxing and networking the fancy bar area at the Grand Bohemian Hotel. Various big name bloggers and companies at the event include John Chow, ShoeMoney, Ted Murphy, Brian Clark and Market Leverage, just to name a few. 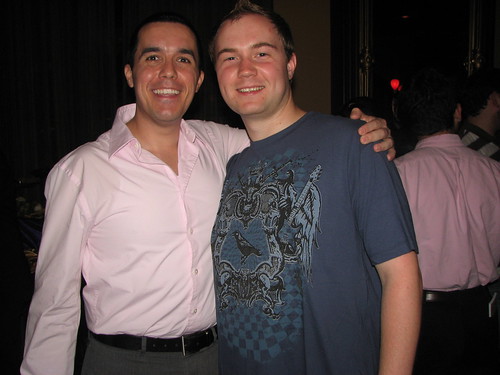 I finally got to meet my MarketLeverage account manager, Erick Bright. 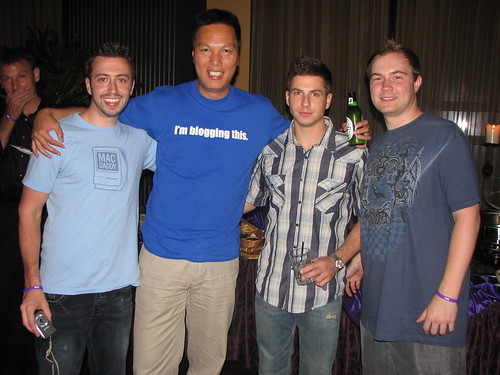 Also met up with John Chow and Unique Blog Designs. 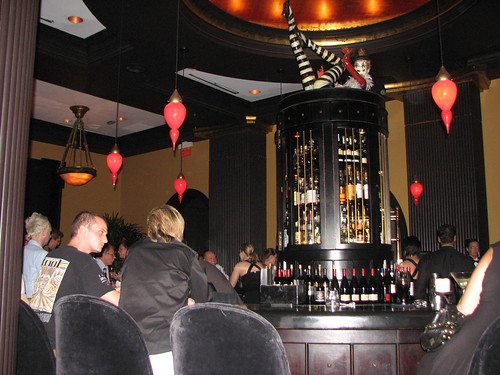 Networking Scene at the bar.

The first day of sessions started this morning with a Keynote by Jeremy Schoemaker, which was really great. Unlike most keynotes, this one was more personal and give a look into how Shoemoney became what he is today. 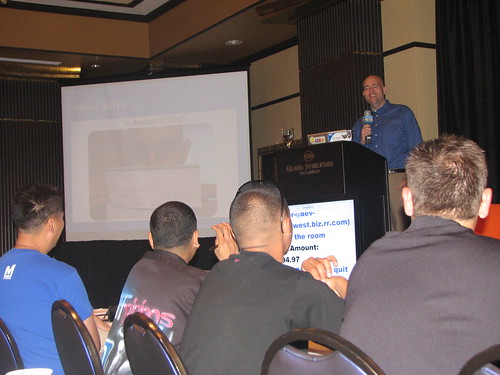 Jeremy during his First Keynote ever.

You can actually watch the keynote session in the video here.

The next post will be a follow up of the sessions that went through out the first day of IzeaFest. There are still a lot more networking and pictures to be done, so look forward to those posts next.